Auburn Recruiting Roundup: The Will Muschamp Effect Is Already Being Felt On The Recruiting Trail 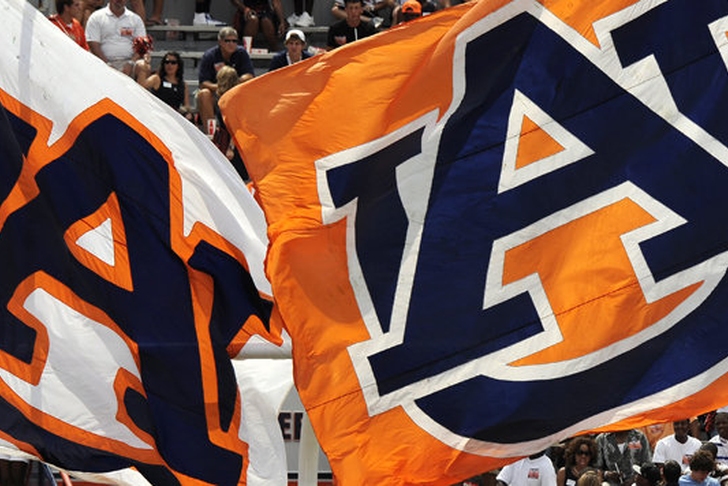 With just days before Auburn takes on Wisconsin in the Outback Bowl, let's take a look at what's happening for the Tigers in the recruiting world...

Cowart, a 2015 DE who draws comparisons to Ndamukong Suh, is clearly taken with Auburn's new defensive coordinator. Since the Will Muschamp hire was formally announced, the Tigers have rocketed up Cowart's board, and he officially named them one of his top three along with Florida and Florida State this past week. Cowart is rated as the #1 DE in the class of 2015 by all the major recruiting services, and will announce his decision at the Senior Bowl in February.

Irvin, a four-star WR/RB/S, is rapidly approaching his decision, and will make a final call this weekend at the US Army All-American Bowl. A native of Miami, FL, Irvin will decide between the Florida Gators, Miami Hurricanes, Texas Longhorns, WVU Mountaineers and Auburn. Miami currently leads the pack, with Texas and Florida close behind - don't get your hopes up for an Auburn commitment from Irvin, but we've been surprised before.

"I think Auburn is the leader right now," Holland told the Orlando Sentinel last week. "I'm familiar with the coaches there and I feel at home there. I like Florida and UCLA and I'm going to take my official to UCLA [Jan. 16]." Another All-American Bowl decision-maker, Holland has gravitated toward Auburn since the Muschamp hire went official and is expected to commit to the Tigers this weekend. The #5 OLB in the class of 2015, Holland would add another potential difference-maker to an already-loaded front seven.

Ivey, the nation's top offensive tackle, will announce his decision between Florida, Auburn, and LSU during this Saturday's US Army All-American Bowl. Auburn and Florida are believed to be his top choices, as he removed and then re-added LSU to his list in the last week.