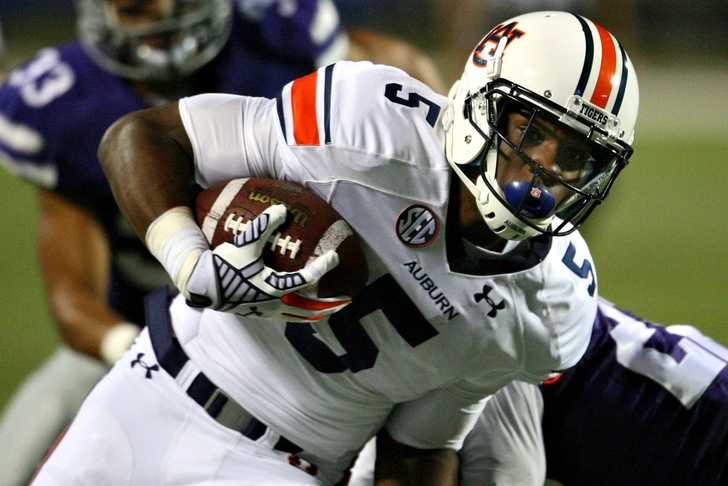 In this Auburn football news and rumors update, the controversy surrounding Kansas State Wildcats head coach Bill Snyder's accusations of sign-stealing by the Auburn Tigers might have less to do with Auburn and more to do with K-State.

Per Kevin McGuire of NBC's College Football Talk, "as the teams went to halftime Thursday night in Manhattan, Snyder told ESPN sideline reporter Sam Ponder he believed Auburn had picked up on some of Kansas State’s signals. The veteran coach suggested to Ponder his team needed to do a better job of disguising their calls in order to keep Auburn guessing. Following the game, Auburn head coach Gus Malzahn disputed having any advantage of that kind, not that there should be any reason to feel bad about it if indeed Auburn did figure something out."

To be completely honest, Snyder never accused Malzahn and the Tigers of any wrongdoing. It was likely more an observation on Snyder's part as Kansas State's upset bid was placed behind the eight ball from the beginning.

If Auburn indeed picked up some of the Wildcats' signals, the onus rests on K-State to figure out a way to change things up. The Wildcats were unable to do that in time, thus the 20-14 victory for the Tigers at the end of the night.