12 Reasons Why Auburn Football Is Better Than Alabama Football 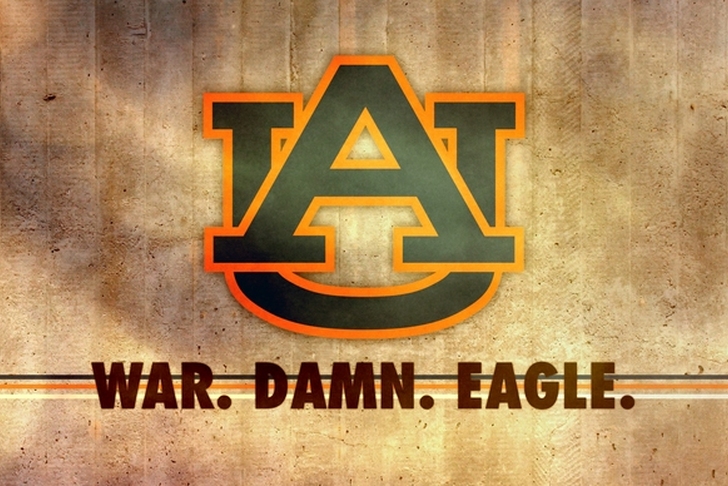 Biggest and best in the college football. Bama, you need some binoculars?

Auburn tailgating vs Alabama tailgating - there is no comparision. I’ve been to the quad at Bama, let’s just say I do NOT plan on going back. 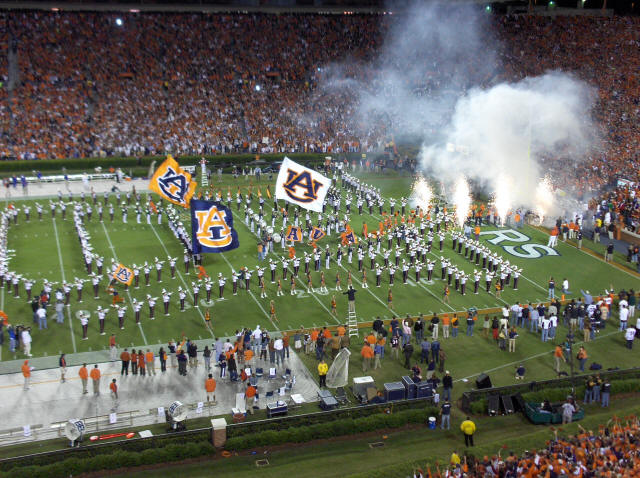 Auburn fans can be found rolling Toomer’s corner after any win, dating back to 1972 in the 17-16 win against Alabama. Punt, Bama, Punt. Even Harvey Updyke can’t stop us and our traditions. It’s hard to like a coach nicknamed “Satan” over a smiley guy in a visor and sweater vest. 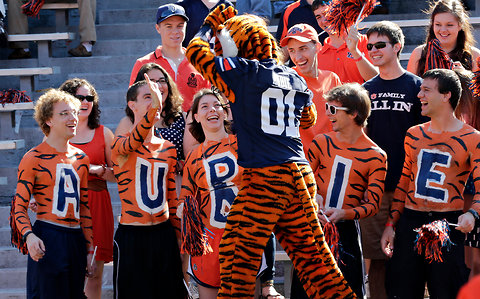 Aalabalmaa? I’d bet money that the “B” guy did his in the mirror... Eight-time national mascot champion, 2014 Capital One Mascot of the Year and inducted to the Mascot Hall of Fame in 2006. What’s good, Big Al?

Ranked beside the Notre Dame Fighting Irish, Clemson Tigers and Nebraska Cornhuskers, I failed to see the Alabama Elephants on this classy list. Maybe next year Bama… but probably not. Rawl tyde. 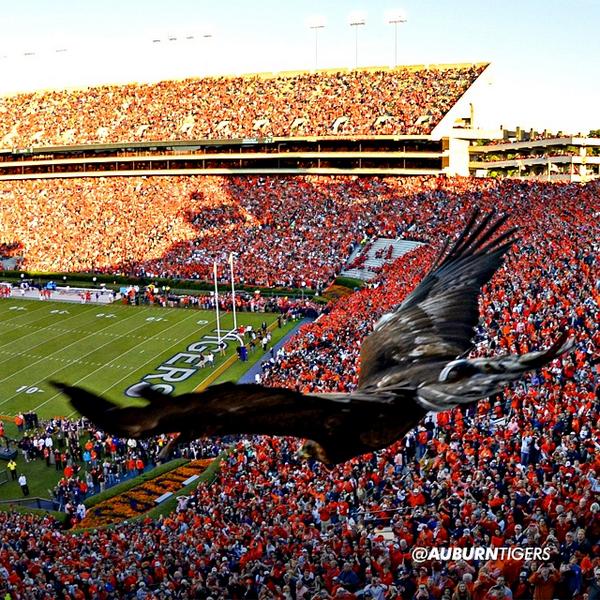 Yeah, maybe neither of them really fit the mascot but at least we tie ours into our traditions... Last I checked Alabama didn’t have a big wave rolling through the stadiums before a game. 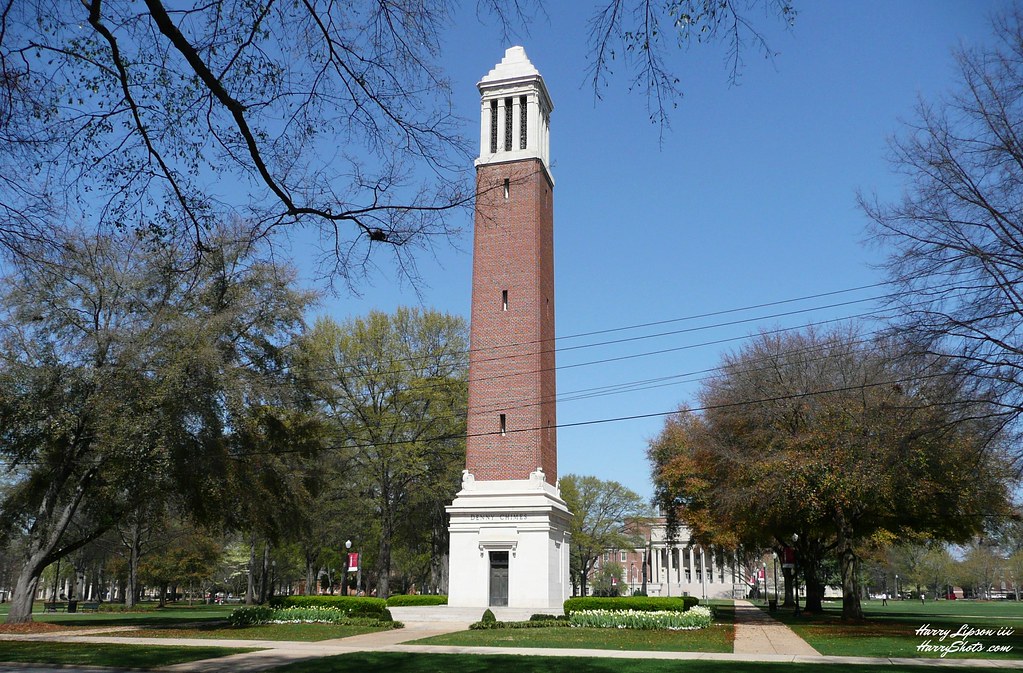 For your game day selfies and group pics, Alabama doesn’t even compare to Auburn's background. 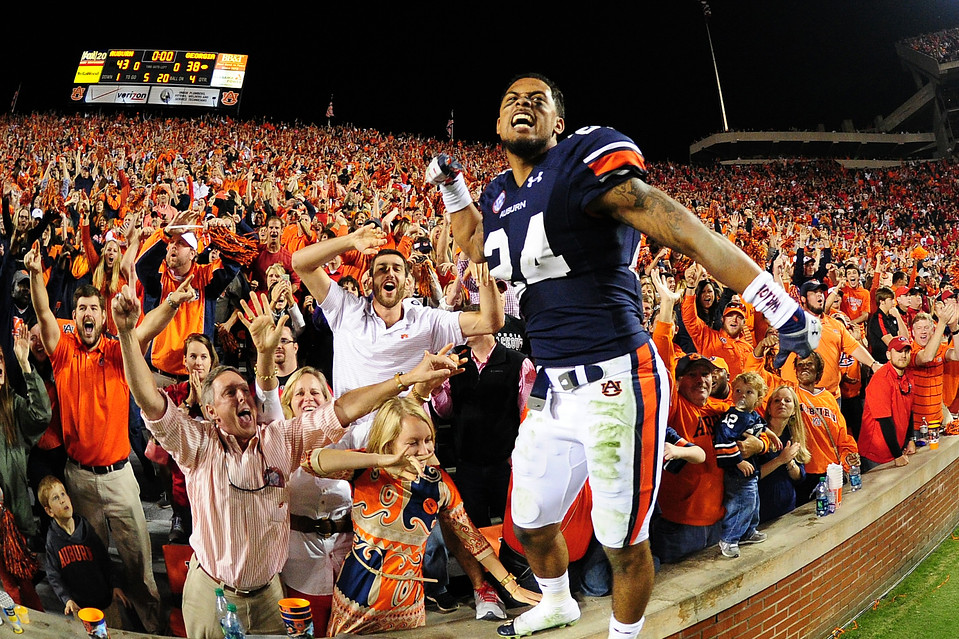 Auburn’s student section is just a knee-high wall from the end zone, letting fans be right by the action. Yeah, I wouldn’t want to be that close to your field either, Alabama.

What else would you expect from the loveliest village on the plains? War Eagle!