Why Pity Martinez is (or was) upset with Frank de Boer 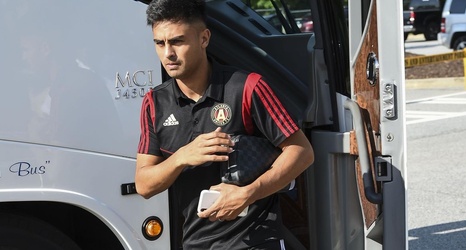 In case you’ve been living under a rock the past few days, Atlanta United have a bit of a problem. Their star winter signing and new manager are beefing and doing it publicly. As if there was any doubt about this after Frank de Boer called Pity Martinez out in the media several times over the past few weeks, the player confirmed it on Argentine radio on Thursday.

Finally, on Friday, both parties and the club president spoke publicly on the matter. First, Carlos Bocanegra appeared on 92.9 The Game earlier in the morning to pour some water on the fire by saying both the player and manager have squashed any beef that may have existed.