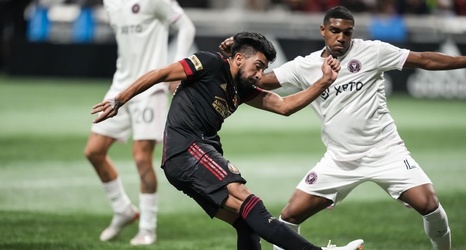 Atlanta United had to defeat Inter Miami on Wednesday night. Not because the team would’ve been knocked out of playoff contention. Not because Atlanta was the better team. And not even because the Five Stripes were desperate.

They had to defeat Inter Miami to solidify their mindset as a true “winning” team. What’s so strange about the match, though, was that nobody realized how vital the win was to the five years of Five Stripes until the whistle blew for half time.

Atlanta United has been through the ringer since Josef Martinez hit the soil with his ACL torn a year and a half ago.