What will Atlanta United’s best lineup be with Luiz Araujo’s arrival? 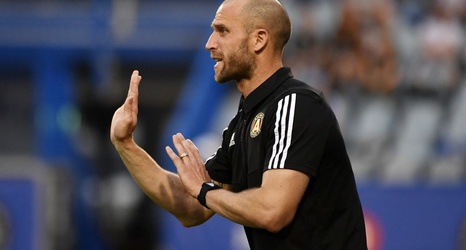 Atlanta United have themselves a good old-fashioned lineup conundrum once their newest Designated Player, Luiz Araujo, arrives from France in the very near future. Fresh off the heels of the best team performance of the season, optimism is skyrocketing around Five Stripes world, especially considering the team will be adding a potential impact attacking player into the mix.

Without Josef Martinez available due to red card suspension, Rob Valentino trotted out a familiar looking setup in the reinvigorating 3-2 win at Columbus. Below you can see the average passing map that resembles a 3-5-2 formation with two attack-minded central midfielders sitting behind two forwards.