Three Things to Know About Atlanta United This Week 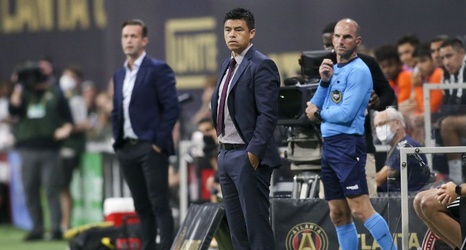 Atlanta United has officially made it through two matches of their final six after the international break. There was drama in Toronto, frustration back home, and a tough end to the season for the 2’s. The Eastern Conference standings are still very much a free-for-all, but the team has a week between their NYCFC match this past Wednesday and their next game against Miami on the 27th. Prayerfully, the team will get some help this weekend in other matches around the league, but the Five Stripes’ playoff spot is still firmly in their own hands.