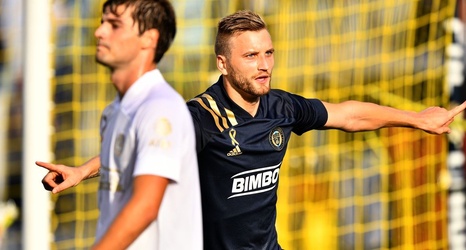 Atlanta United went to Philadelphia and laid a giant egg in what was a very poor performance, earning themselves a 1-0 loss. It was a match that brought back feelings of the Gabriel Heinze era with its lack of overall energy and attacking ideas, a stark contrast to the brilliant form the team has had over the past two months. Here are a couple of phoned in thoughts on a phoned in performance.