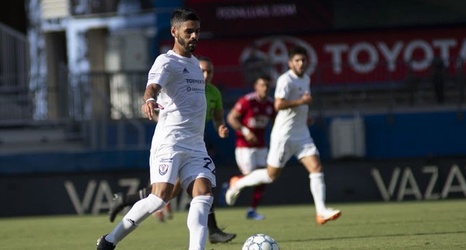 The zero-zero draw is a point of mockery for the soccer world. Non-fans will point to it and criticize the sport; it’s the only one in the U.S. where games end this way (besides football, where a scoreless draw hasn’t been seen in nearly 80 years). To them, a game without a point scored, well, doesn’t have a point to it. To Tormenta FC, however, a 0-0 draw last weekend against USL League One leaders North Texas could be the momentum shift needed to jump out of their recently dug hole, and a midweek win in Orlando could very well catapult them out.