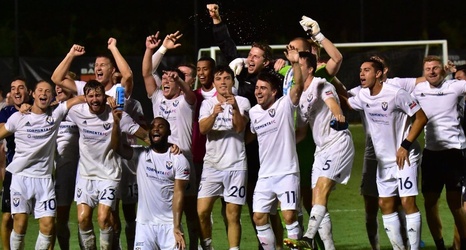 The game the entire league has been waiting for is here at last. The unstoppable force of North Texas’ attack finally meets the immovable object in Tormenta FC’s defense. The first and third (but with five games in hand over current second place Lansing) place teams in USL League One have both played every team except each other, and tonight is the first chance to see if the team best positioned to dethrone North Texas can prevail in a head to head clash.

North Texas SC defender Cesar Murillo has previously stated that his squad are treating this game as if it were a final.