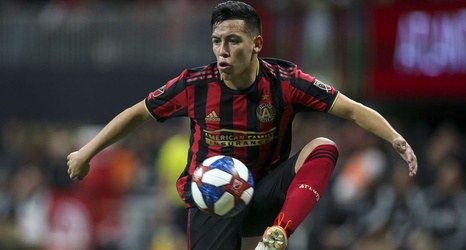 The report states that the Liga NOS stalwarts would use the massive profit from a sale of Fernandes to fund a move for the younger Barco who they see as an exciting prospect. Fernandes has been linked to many of the top clubs around Europe, specifically some of the top clubs in the Premier League.