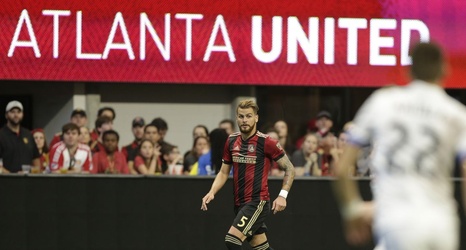 Following up on his pre-Christmas report that stated that Club Tijuana were in talks with Atlanta United to acquire central defender Leandro Gonzalez Pirez, Argentine journalist César Luis Merlo is now saying that a deal is now “about to close”, according to a story filed to the newspaper A.M. According to Merlo, Gonzalez Pirez consulted Tata Martino by phone to pick his brain and learn of the state of affairs around Liga MX prior to a potential move.

Merlo also reports Xolos were looking to potentially acquire one or both of Gonzalez Pirez and Paraguayan national Saúl Saucedo from Huracán in Argentina’s Primera División, and even made a bid for Saucedo of MXN$3 million that was deemed too low.