Report: Atlanta United were one of 3 MLS teams to inquire about Luka Modric 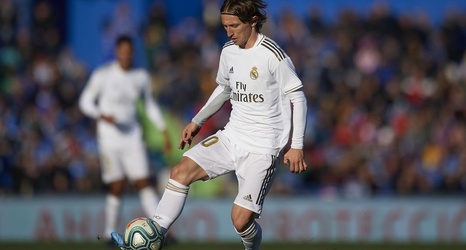 A name that has come up as a candidate to make an eventual move to MLS is Real Madrid midfielder Luka Modric. Despite the Croatian star being under contract through 2021 and potentially commanding a massive DP salary, recent reports from The Athletic’s Pablo Maurer suggest that D.C. United have mulled bringing him in on transfer with Wayne Rooney having recently left the club to become player-coach at 2nd-division English side Derby County.

But it turns out that Modric wasn’t just on D.C. United’s radar. According to ESPN’s Jeff Carlisle, Inter Miami and - rather surprisingly, Atlanta United - were among the other clubs that showed interest in the 34-year-old former Ballon D’or winner.