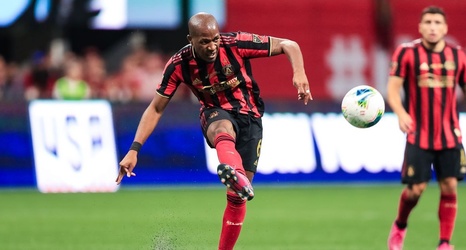 According to a report from The Athletic’s Paul Tenorio and Sam Stejskal, Columbus Crew SC has acquired the midfielder for what’s being called one of the largest amounts of allocation money in MLS history.

The move isn’t entirely surprising for those following the team closely: sources told DSS prior to the season that Nagbe had been pushing for a move to Ohio, where his family resides. An additional draw to Columbus is an opportunity to reunite with Caleb Porter, his coach in college at Akron and later in MLS with the Portland Timbers.