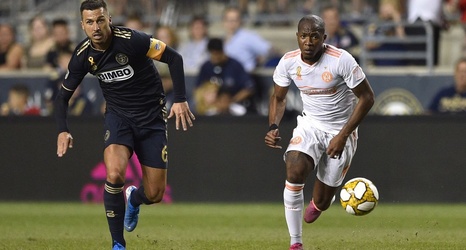 Just a week into Atlanta United’s offseason and the first huge domino has seemingly fallen. The Athletic’s Paul Tenorio and Sam Stejskal report that the long-rumored trade of Darlington Nagbe to his hometown Columbus Crew SC will be finalized soon. Although the move can’t be made official until Monday’s trade window opens, the writing has been on the wall for quite some time.

While Josef Martinez deservedly gets the majority of the headlines when people talk about Atlanta United’s success, it could be argued that Darlington Nagbe has been just as important to the club’s triumphs over the last two seasons.