Prekrap - Atlanta United at Seattle Sounders: The game no one can win 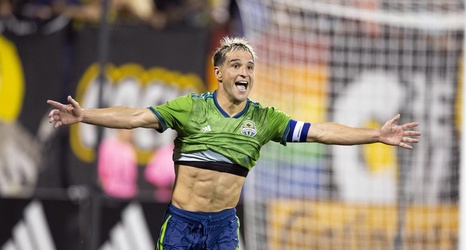 The last time Atlanta United played the Seattle Sounders the game followed the World Cup final and a team that was enjoying 10th place in the Western Conference embarrassed the league on national television. The match ended in a 1-1 draw thanks to the Sounders playing like cowards with their coach counting up all the fans in attendance and determining that his team is the reason that soccer is popular in Atlanta. Upon seeing the beautiful attacking soccer that Atlanta United played, Seattle decided to stop letting Will Bruin be their starting striker, got a South American forward and surged up the table and finished second in the West.