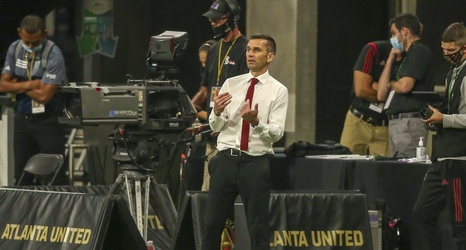 The struggles continue for Stephen Glass as Atlanta United lost 2-0 away against Chicago Fire last Sunday. It’s been an inconsistent and frustrating couple of weeks as one might have thought Atlanta was possibly turning a corner toward improving instead of dropping points.

The lineup came as a surprise after how well the starting lineup against FC Dallas played. Regardless, the same problems occurred, and Glass’s managerial decisions tonight will prove pivotal in what is maybe the most important game of the season if Atlanta is to make the playoffs.