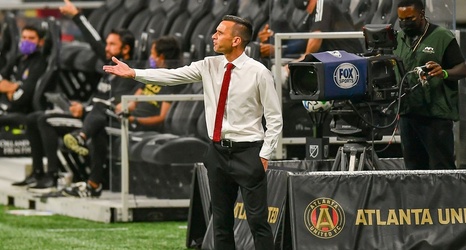 Atlanta United continued along its march to playoff hope as the team drew 0-0 at home to Orlando City, picking up a point against one of the Eastern Conference’s top teams. Brad Guzan played phenomenal to keep the Five Stripes in the game and secure the draw.

Red Bulls are in poor form after losing their last two games amidst a managerial change.