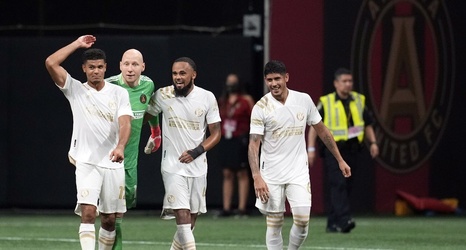 GK Brad Guzan 7 - Guzan’s second straight clean sheet in a row, and as opposed to the weekend’s game vs. LAFC, Guzan was busy and made some key stops. He did make one bad error playing out of the back that turned into an immediate chance, but other than that he was a net positive for the team.

RWB Brooks Lennon 6 - Did just enough from his RWB position, but he still does not look like he’s fully back to the form he showed in the first half of the season before his injury.