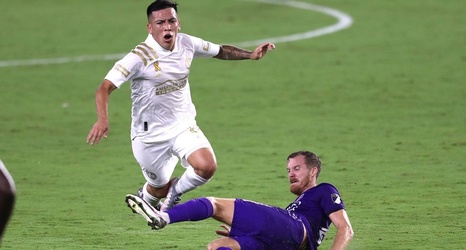 Atlanta United’s two-legged tie against Alajuelense that ended with an aggregate score of 2-0 for the good guys proved what was more or less expected; the Five Stripes are already better off than 2020, though still need time to gel and adapt to Gabriel Heinze’s style of play. It was enough to progress past Alajuelense, but now a much more rugged test is on the horizon. The Five Stripes are set to take on a rather familiar foe in Orlando City to kick off its MLS regular season, an opponent that would love nothing more than to make Heinze’s league debut a painful one.