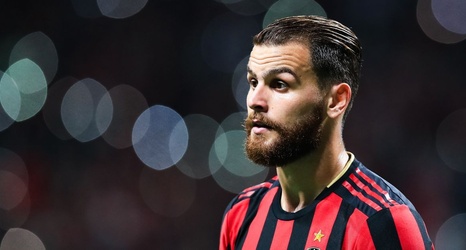 The LGP era in Atlanta is officially over. Atlanta United announced today that is has agreed to terms with Club Tijuana for the transfer for Leandro Gonzalez Pirez, bringing an end to the defender’s time at the club after three seasons.

Financial terms and what the Five Stripes received in return for the 27-year-old were not disclosed.

“We appreciate what Leandro has contributed to the club over the last three years and we wish him the best of luck in his future,” Atlanta United Vice President and Technical Director Carlos Bocanegra said in a press release.