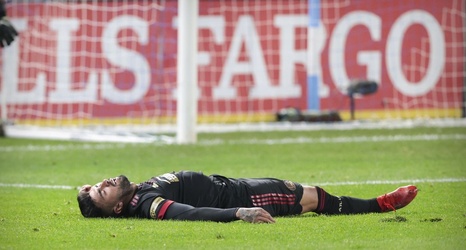 The toughest week of Atlanta United’s 2022 schedule has been one to forget. The Five Stripes were outplayed by a struggling Toronto on the weekend before two infuriating late errors threw a solid performance and long-awaited first goal at Red Bull Arena out the window. And yet, the suffering still isn’t over. Atlanta ends its venture across the North with a visit to Yankee Stadium and reigning MLS Cup champions New York City FC. What could go wrong?

If there was a time to play the Citizens, now would probably be it.