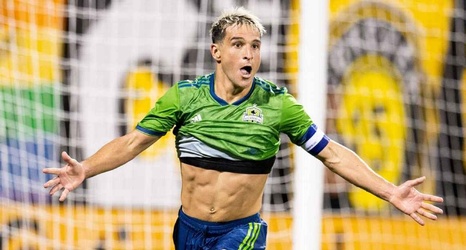 MLS teams are returning to full strength following the conclusions of the Gold Cup and Copa America, and a pair of matches on ESPN this weekend should provide plenty of entertainment, with the Seattle Sounders hosting Atlanta United, and D.C. United facing the New England Revolution. Also, north of the border, rivals Toronto FC and the Montreal Impact will clash for the first time this season.

Transfer rumors always add an extra layer of intrigue to proceedings, and we'll have plenty of that when the Seattle Sounders host Atlanta United on Sunday (3:55 p.