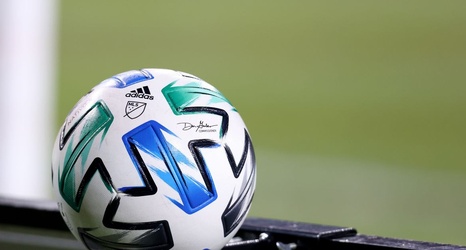 The MLS and MLS Player’s Association on Friday agreed to a tentative deal on a new collective bargaining agreement. Montreal-based sports journalist Jeremy Filosa was the first to report the news, with a source confirming the reporting to The Athletic soccer reporter Sam Stejskal. The MLSPA released an official statement shortly before 9:15 p.m. with the agreement set to be voted on by the players over the weekend.

Details of the new CBA remain to be seen, but according to ESPN’s Jeff Carlisle, free agency stands to see a change in 2026 and 2027, with players 24 and older with at least 4 years of service in MLS set to be eligible.