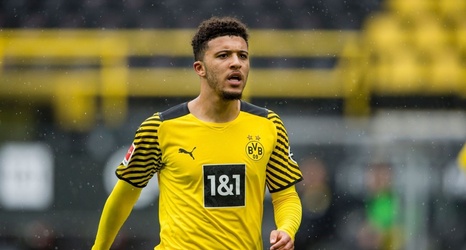 Manchester United have completed the signing of Jadon Sancho, the club have confirmed on Friday.

Borussia Dortmund had previously confirmed the agreement, stating on July 1 that the transfer fee is "fixed" at €85 million ($99.98m). United also confirmed that the deal had been initially agreed to, subject to a medical after England's participation at Euro 2020.

Sancho and United teammate Marcus Rashford both missed penalties in the final of the tournament, as Italy won 3-2 after extra time.