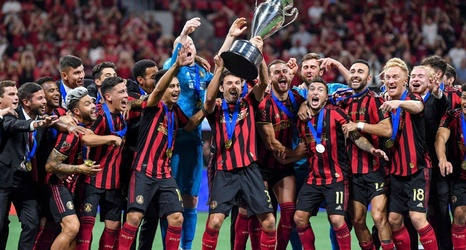 Atlanta United leads Forbes list of most valuable MLS franchises for the second year running, with a valuation of $500 million, while clubs league wide saw franchise valuations rise by 30 percent on average.

Forbes said its valuations were for the team only, and excluded stadiums and real estate. The report added that of the 23 teams that took part in the 2018 season, just six were profitable and half of those were barely in the black.