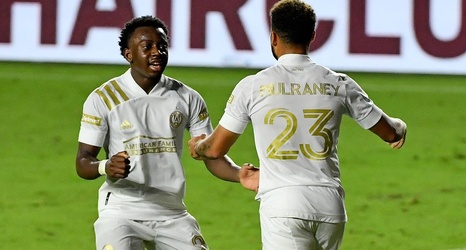 In a word: futility.