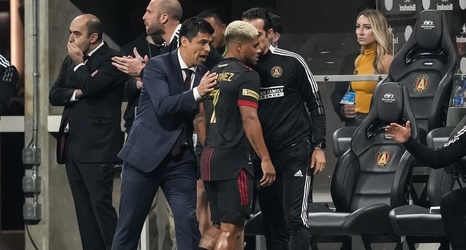 It is hard to maintain the optimism had before the disappointing result against Toronto, but Atlanta United fans should rejoice in the fact that the team’s post-season destiny still lies in their own hands. There were some minor tweaks on Saturday to how we have seen the Five Stripes play earlier in the season, and even earlier in Gonzalo Pineda’s tenure.

Here, let’s run through some of those adjustments, and look ahead to how that might shake out against the New York Red Bulls on Wednesday — a team also in need of a result to keep playoff hopes alive.