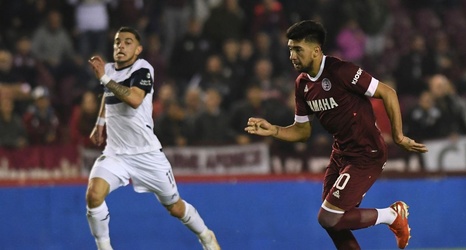 Atlanta United could be just a week away from receiving a huge boost to their matchday squad.

Five Stripes interim manager Stephen Glass told reporters in his pre-match media availability on Thursday that new Designated Player signing Marcelino Moreno has arrived in Atlanta and could debut as early as next weekend’s match against the New York Red Bulls.

Atlanta United play D.C. United this weekend and Orlando City midweek before Moreno’s potential debut. If the target is reached, the new signing will only have seven regular season matches to make an impact and help his new side sneak into the playoffs.