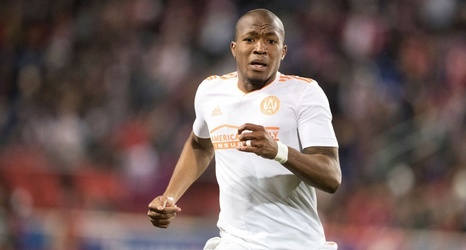 Atlanta United midfielder Darlington Nagbe is heading back to Ohio via a trade to Columbus Crew SC for an undisclosed amount of allocation money, according to a report from the Athletic.

Multiple sources have told ESPN that there have been ongoing discussions between the two teams regarding Nagbe. Spokespersons from both Atlanta and Columbus declined to comment.

The long-rumored deal will see Nagbe, 29, reunited with Crew manager Caleb Porter, who coached the United States international when the two were at University of Akron from 2008-10, with the pair helping the Zips to a NCAA title in 2010.