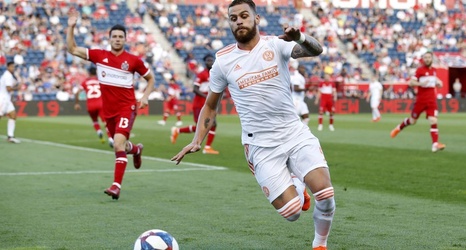 Leandro Gonzalez Pirez’s rumored transfer to Club Tijuana is being delayed by an apparent contract dispute between the player and Atlanta United/MLS.

Club Vice President Carlos Bocanegra told media members on a conference call yesterday that no deal for Leandro Gonzalez Pirez has been finalized. This comes after reports that the deal had been agreed to.

Gonzalez Pirez told reporters last offseason that, at the time, he had one more year remaining on his contract for 2019, as well as a club option for the 2020 season.

After the 2019 season in a conference call with reporters, Bocanegra said the reports of his contract details were inaccurate.