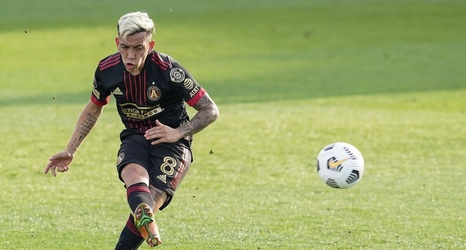 Atlanta United is set to compete against Eastern Conference opponent Philadelphia Union on April 27 and May 4, according to a release. Atlanta will host the first leg against the Union at the Mercedes-Benz Stadium and will travel the following week to Subaru Park. Both legs are set to kickoff at 8 p.m. ET.

Atlanta qualified for the quarterfinals by defeating Liga Deportiva Alajuelense 2-0 on aggregate, while the Union defeated Saprissa 5-0 on aggregate.

According to the release, “The two best performing clubs in the earlier rounds of the competition will play the first leg away and the second leg at home.