Clear & Obvious: When American men were good at soccer 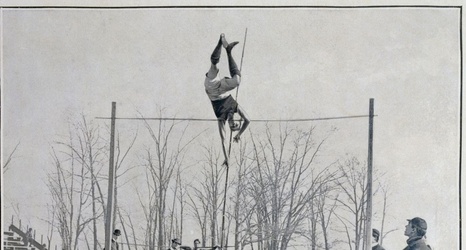 The American men’s soccer team is pretty bad at soccer relative to the rest of the world and just in general. It missed the World Cup in 2018, can’t beat Mexico in the Gold Cup, hasn’t qualified for the men’s Olympics since 2008, in seven World Cups since 1990 it’s won just five games, the manager is Gregg Berhalter - not great.

There was a time when that was not true. When the Stars and Stripes were a mighty soccer nation and nearly world champions. In fact, the US were so good at soccer that they won both the silver and bronze medals in the Olympics.