Bayern Munich, RB Leipzig are in transition with Nagelsmann, Marsch. Who will win Bundesliga's big game? 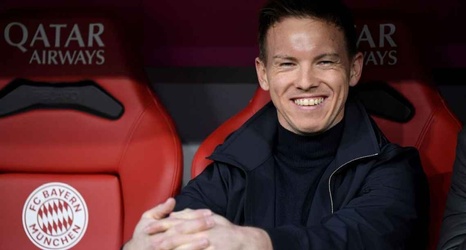 RB Leipzig are familiar with Bayern Munich, their opponents on Saturday (12:20 p.m. ET, stream live on ESPN+), and not just in the sense of competing in the same league. Defender Dayot Upamecano and playmaker Marcel Sabitzer both left Leipzig for Bayern in the offseason, as did their former manager, Julian Nagelsmann. He'll be there on the sidelines of his old stomping ground -- the Red Bull Arena -- looking to break his ex's heart.