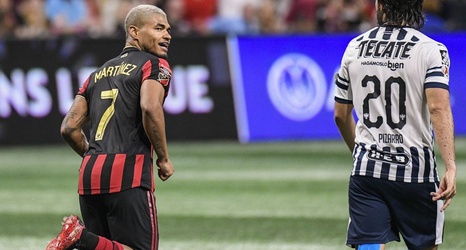 After looking back on a season filled with highs and lows the only thing to do now is look forward to next season. Atlanta United will begin its year early, competing once again in the Concacaf Champions League. With all competing teams already decided we can begin to look at who Atlanta might draw when the names are picked on December 9.

A total of 16 teams representing eight nations will compete in the 12th edition of the tournament, four from the United States (LAFC, NYCFC, Atlanta United, Seattle Sounders), four from Mexico (Club América, Tigres UANL, Cruz Azul, León), one from Canada (Montreal Impact), two from Costa Rica (Saprissa, San Carlos), one from El Salvador (Alianza), one from Guatemala (Communicaciones), two from Honduras (Motagua, Olimpia), and one from Jamaica (Portmore United).