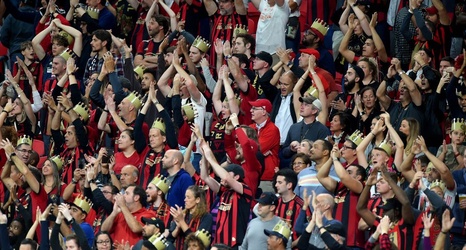 Atlanta United may have fallen at the final hurdle in its quest to repeat as MLS champions, but the team did stay on top in at least one regard. This morning Forbes magazine published its annual valuations of MLS teams. Forbes first included Atlanta (and Minnesota United) in the list last year, not having adequate data to value either team in their inaugural seasons.

Atlanta took first place year, and solidified that ranking this year, with the team’s value skyrocketing. Initially valued at $330 million, Forbes now believes the team to be worth a whopping $500 million, an impressive 52% increase in value over just 12 months.