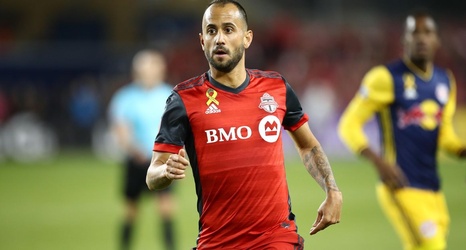 Atlanta United announced today that it has signed their top 2021 MLS SuperDraft pick, Josh Bauer, to a first team contract and added him to the senior roster.

The 22-year-old defender out of New Hampshire has won a spot on Gabriel Heinze’s inaugural roster and will compete for minutes at the centerback position. While he’s predominantly a centerback, he does have the versatility to play the fullback spot if needed as well.

Bauer’s arrival in Atlanta was a very interesting one as he was projected to be a Top 10 pick in this year’s draft.