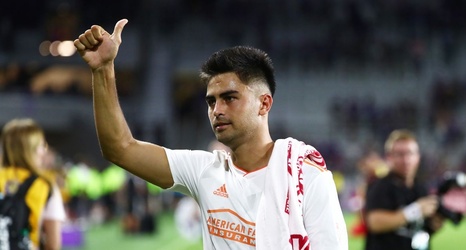 Pity Martinez came to Atlanta United for an eight-figure fee, fresh off winning the Copa Libertadores in 2018 with River Plate. Although he had a couple bursts of good performances, Pity had a very underwhelming season that he will want to put behind him.

As I said, Pity had a couple bursts of good performances for Atlanta this season, and most of them were in big games.