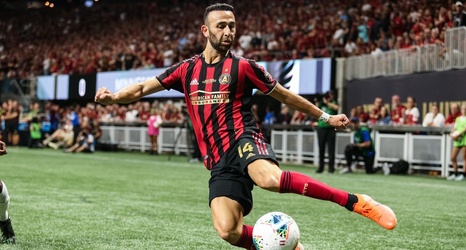 I was surprised by this trade; I really didn’t know what to expect from an MLS veteran who was traded for the third time in less than 2 seasons. But because of injuries and formation changes he ended playing a bigger role than we expected. Even though he’s not a natural defender he did well enough playing left wing back when Atlanta needed him. His best game undoubtedly was the 2-1 against Montreal in Atlanta, where he scored two goals to give the Five Stripes an important 3 points.