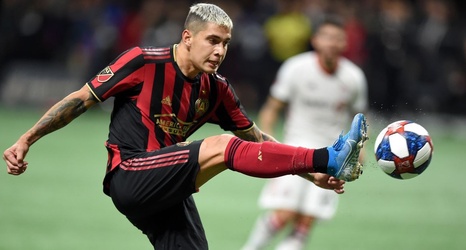 Everyone knows that Atlanta United’s most important player is Josef Martinez. Usually when he’s banging in goals, the team wins and when he struggles, they don’t. Franco Escobar’s influence on the team’s results could be almost as important. While not an exact science, it almost felt like Atlanta’s success in 2019 could be directly correlated to Escobar’s availability and form. Early in the season when he was out with injury, the team was pretty bad. When he came back, the results started to turnaround. When Franco’s personal form started to dip in the second half of the season, the team’s did too.