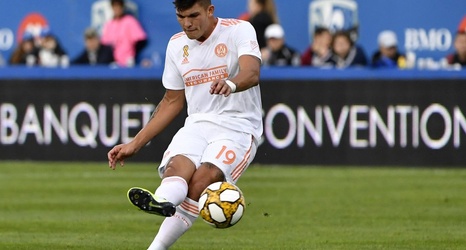 He made fewer appearances this year than he did under Tata Martino in 2017, but he played nearly three times the minutes under Frank de Boer than his past two years combined. Overall he made seven starts this season, which is a drastic improvement to previous seasons.However, the majority of these starts came during the international break when Josef Martinez was away for Venezuela at Copa America, along with time on the wing later in the season.