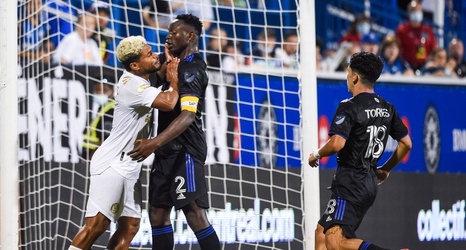 Atlanta United’s winless streak extended to 12 games after securing a 2-2 draw with CF Montreal after falling behind by two goals. Josef Martinez scored a tidy finish and Marcelino Moreno scored a penalty kick late in the second half to salvage an away point for Atlanta.

Some familiar names returned to Atlanta since the team’s last game against Orlando City.. Brad Guzan, George Bello and MLS All-Star Miles Robinson returned from the USMNT’s Gold Cup victory over Mexico while Ezequiel Barco returned from the Olympics with Argentina.

Robinson played every minute of the United States’ Gold Cup win, so he’s probably in Atlanta getting some well deserved rest.