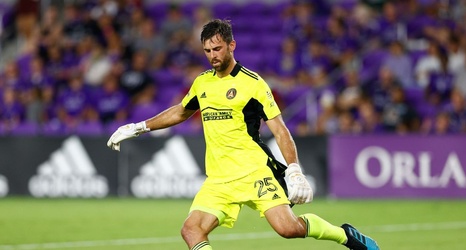 An 87th minute Luis Nani winner ensured Atlanta United lost its first ever game against Orlando at Exploria Stadium Friday night. The late winner cancelled out a pair of wonder strikes from Josef Martinez and Marcelino Moreno and a classy performance from Alec Kann. Atlanta United has now gone 11 games without a win and sits in 10th in the Eastern Conference with two wins.

Orlando City has been dealing with injury issues and absences of their own, but the Lions are flying high in the MLS standings. They’re second in the Eastern Conference, so maybe the result shouldn't be all that surprising, though that doesn’t make the way it played out any easier to swallow.