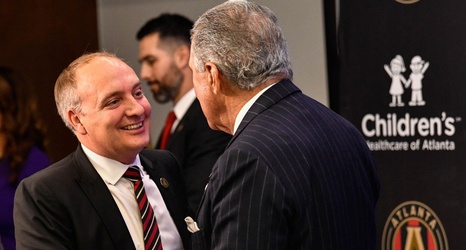 The deal is the foundation of a strategic partnership between the two clubs. Here is a copy of the press release, which includes a cool story about an Aberdeen native living in Atlanta who helped broker the deal.

ATLANTA (Nov. 24, 2019) – Atlanta United announced today that the club is entering into a strategic partnership with Scottish club Aberdeen FC (AFC) geared towards boosting soccer and commercial operations for both clubs.