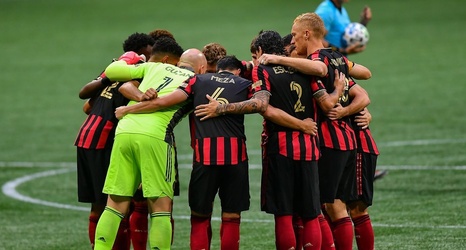 Atlanta United announced its annual collection of year-end roster moves that signals another changing of the guard as the club finally moves on from its first homegrown signing Andrew Carleton, and potentially one of its most established veterans in Jeff Larentowicz.

Per the club’s press release this morning: