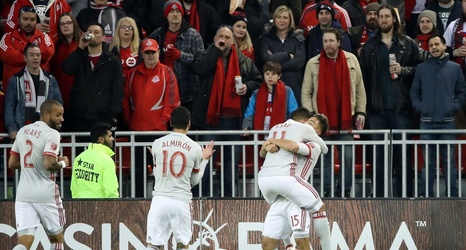 Atlanta United have made their first addition ahead of the 2020 season. The club announced on Monday that it has acquired midfielder/defender Brooks Lennon from Real Salt Lake. In exchange, the Five Stripes are sending $300,000 in allocation money back, evenly split between TAM and GAM.

“Brooks is a versatile young player and we are pleased to add him to our club,” Atlanta United Vice President and Technical Director Carlos Bocanegra said in a press release.