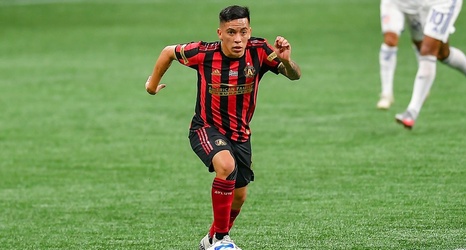 When Atlanta United’s best player went down with a season-ending injury this past season, it needed someone to step up. All eyes shifted towards Ezequiel Barco — once the highest incoming transfer in MLS history — to pick up the slack. But much like his entire three-year stint in Atlanta, Barco showed only slight glimpses of being the star player the club spent a ton of money on, while predominantly failing to make a huge impact.