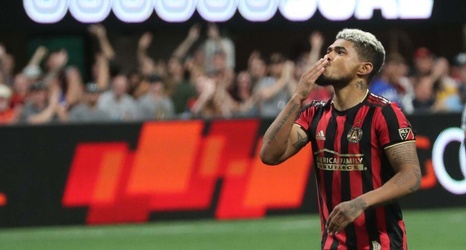 ATLANTA -- Before the start of the 2019 Major League Soccer season, Atlanta United were riding high. And for good reason.

While the 2018 MLS Cup winner lost head coach Tata Martino and spark plug Miguel Almiron in the offseason, it replaced that duo with former Ajax manager Frank de Boer and Pity Martinez, the reigning South American Footballer of the Year who joined the Five Stripes for a reported MLS-record $17 million. A preseason 7-1 destruction of the Seattle Sounders and 2-2 draw with juggernaut-in-waiting LAFC confirmed the reasons for excitement from the league's best new fan base.