100 days to World Cup: Argentina's chances, how far can USMNT go? Why your team will (and won't) win 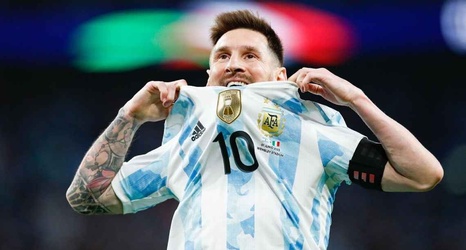 Your team is going to lose the World Cup.

Probably. Almost every team is going to lose the World Cup. That's just the way the World Cup works. One team wins, and most teams lose. The odds are not in your favor.

But the World Cup is officially only 100 days away, which means it's prime time for fans to start hoping, dreaming and worrying about their country's fortunes. After all, there is the minuscule chance that your team does win the World Cup, a feat that only eight countries have pulled off in the nearly century-long history of the competition.