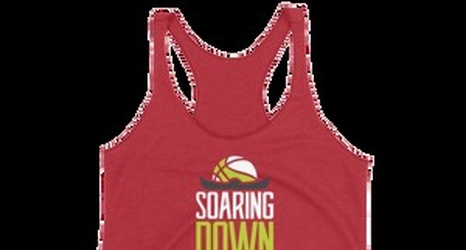 Goodwin sheds his two-way player status with the deal, although he has been up with the team since late December. He spent most of the season before December 27th with the College Park Skyhawks, posting good numbers and being named to the G-League’s Eastern Conference mid-season All-NBA team.

Goodwin has served as the team’s third point guard while up in Atlanta, playing quality minutes off the bench. Although he played just ten minutes combined in the Hawks’ previous two games, he was averaging 22 minutes per game in February before that.